2001 Limited - Fairly major rear end frame issue - What would you do?

Hello everyone. New guy here. I have a 2001 Sequoia Limited 4WD with about 245,000 miles that has lived it’s life in the north. I’m in Florida now for the winter, and she (her name is Sequoiagawea) just suffered a major setback. 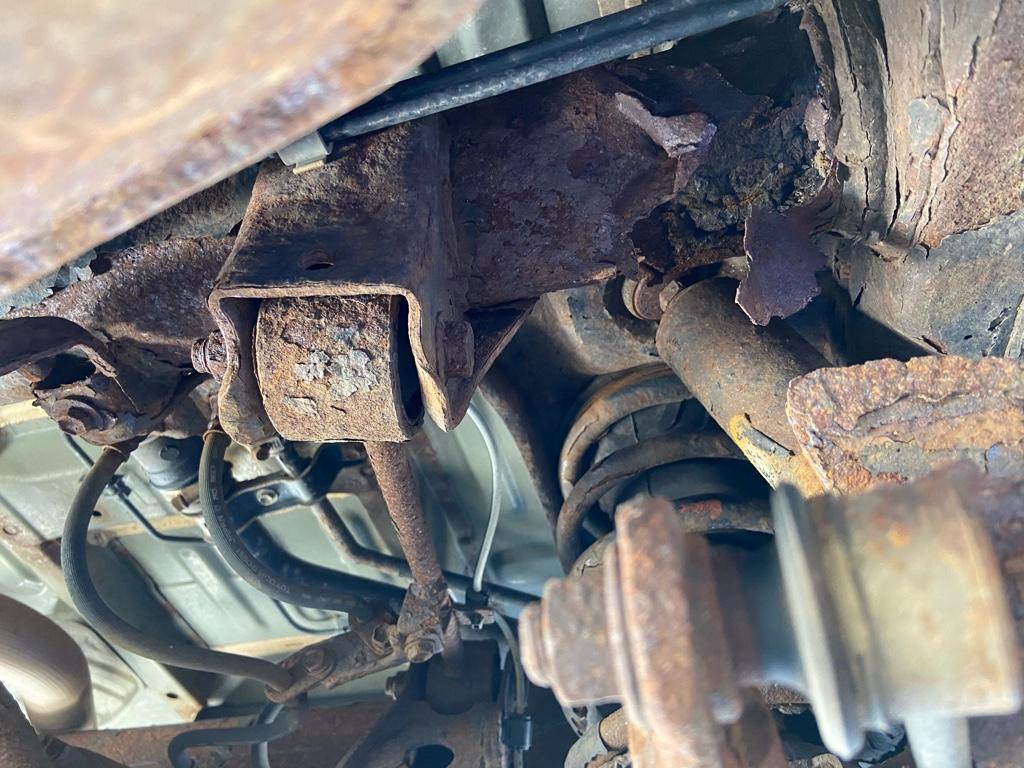 I don’t even know what to call it, but there is a tubular structural member that runs across the rear end between the frames that some control arms and such connect to, and it has rusted almost all the way through. (See photos)

One of the brackets has rusted completely away from it, so I get a noticeable drop on the rear end when accelerating from a stop. It seems to handle pretty decent still, but obviously this is not good long term.

I found a local welder who is willing to take a crack at sistering some metal on the cross member, and re-mount the bracket in some fashion. He said it will cost between $250 and $400. There is some risk to the brake lines which run right through the area.

Anybody ever see anything this severe before? What would you do if you were me? I’m not a hard core DIY guy like many of you seem to be. I just want it as a daily driver. It’s pretty beat up, but still drives quiet and is super reliable. It’s my second Sequoia, and probably my 15th or 20th Toyota. I bought it with 194,000 miles for $3700, and put a couple grand into the front end. So it has long since earned it’s keep. 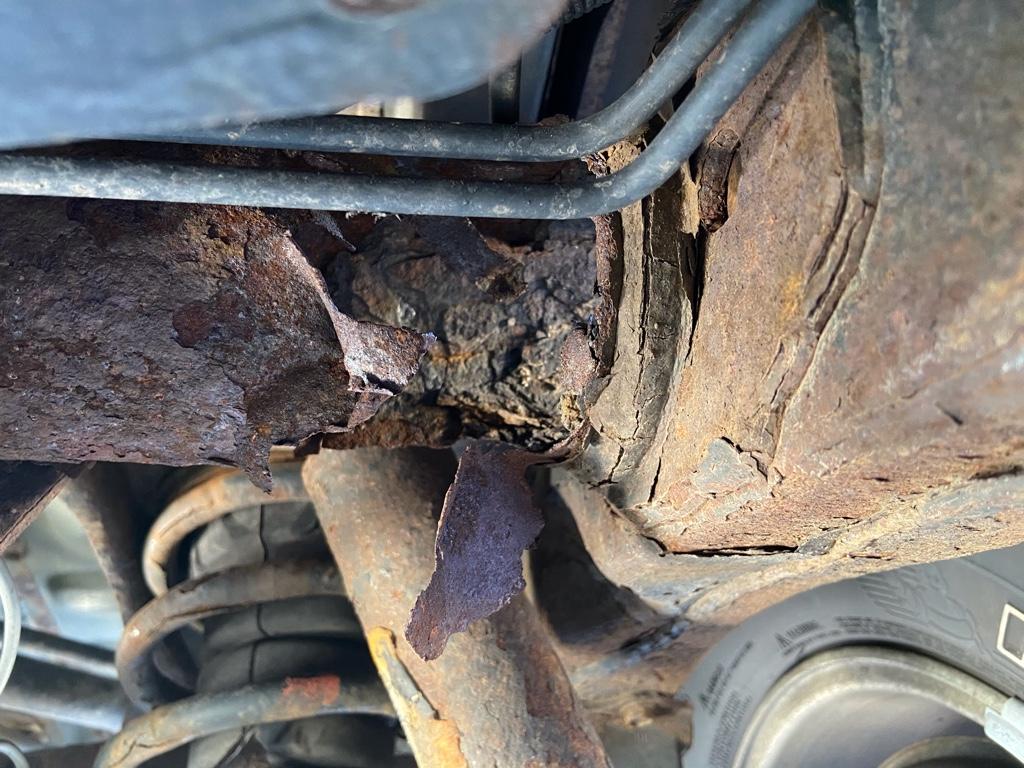 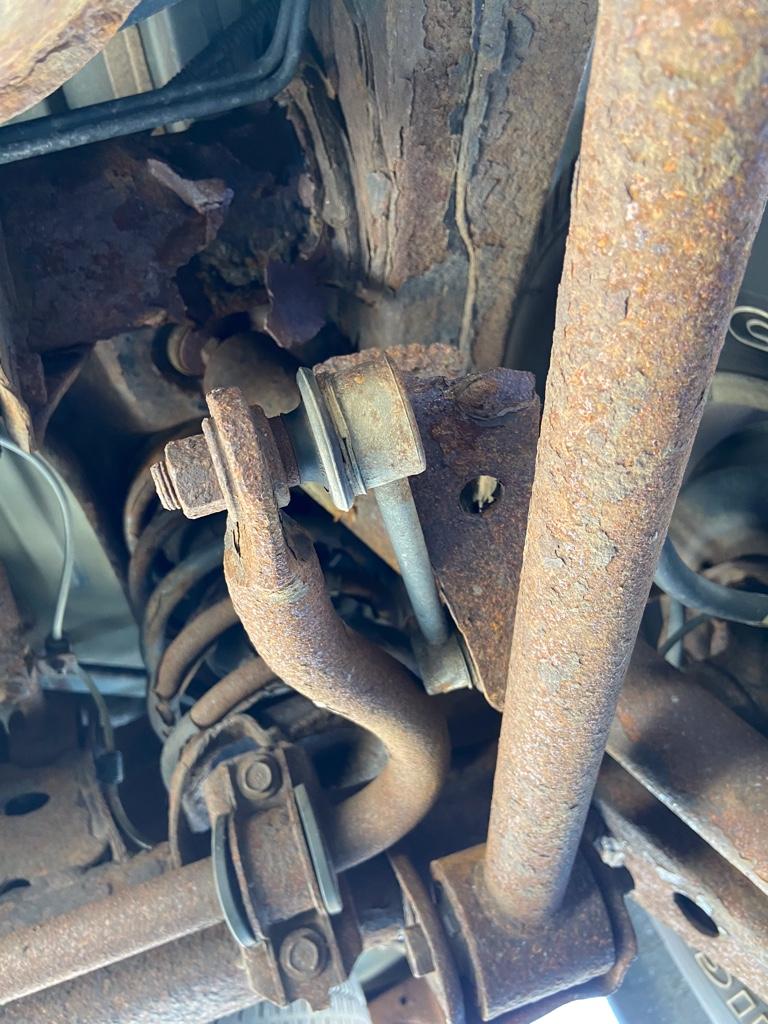 Sent from my iPad using Tapatalk

Welding that would be a wast of money, that frame is trashed. Those bars are your rear upper control arms. They keep the axle in place. Do not drive this anymore please.
Reactions: BigNuge

Unfortunately this rig is done. That crossmember would need to be replaced completely, custom brackets made up for the upper control arms, and all that assumes the frame is solid at the mounting points.